How to Make Butter – The Victorian Way 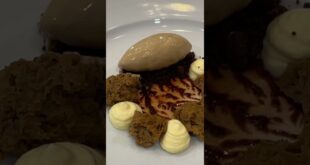 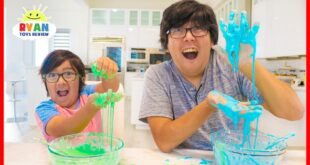 How to Make OOBLEK! DIY Slime at Home with Ryan!!! 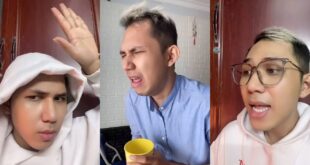